Kampen is a neighborhood in Oslo, Norway. It is located Gamle Oslo borough, between Tøyen, Hasle, Vålerenga and Galgeberg.

The name may come from kamp, meaning outcrop, though it may also come from a military campment. During the 18th century, the home guard had military practices at Kampen. The area belonged to the farms Bergsløkken and Oslo Ladegård, before being parcelled up in 1820.

A wooden suburb was built between the city expansions—meaning acquisitions of territory belonging to Aker municipality—of 1859 and 1878. Part of the wooden housing burned down in 1879, and was replaced with brick block housing and Kampen Church.

The northern part of Kampen has many brick buildings from the 1930s, though the wooden housing still dominates in other parts. There was a controversy related to demolishment and rebuilding in Brinken during the 1980s. 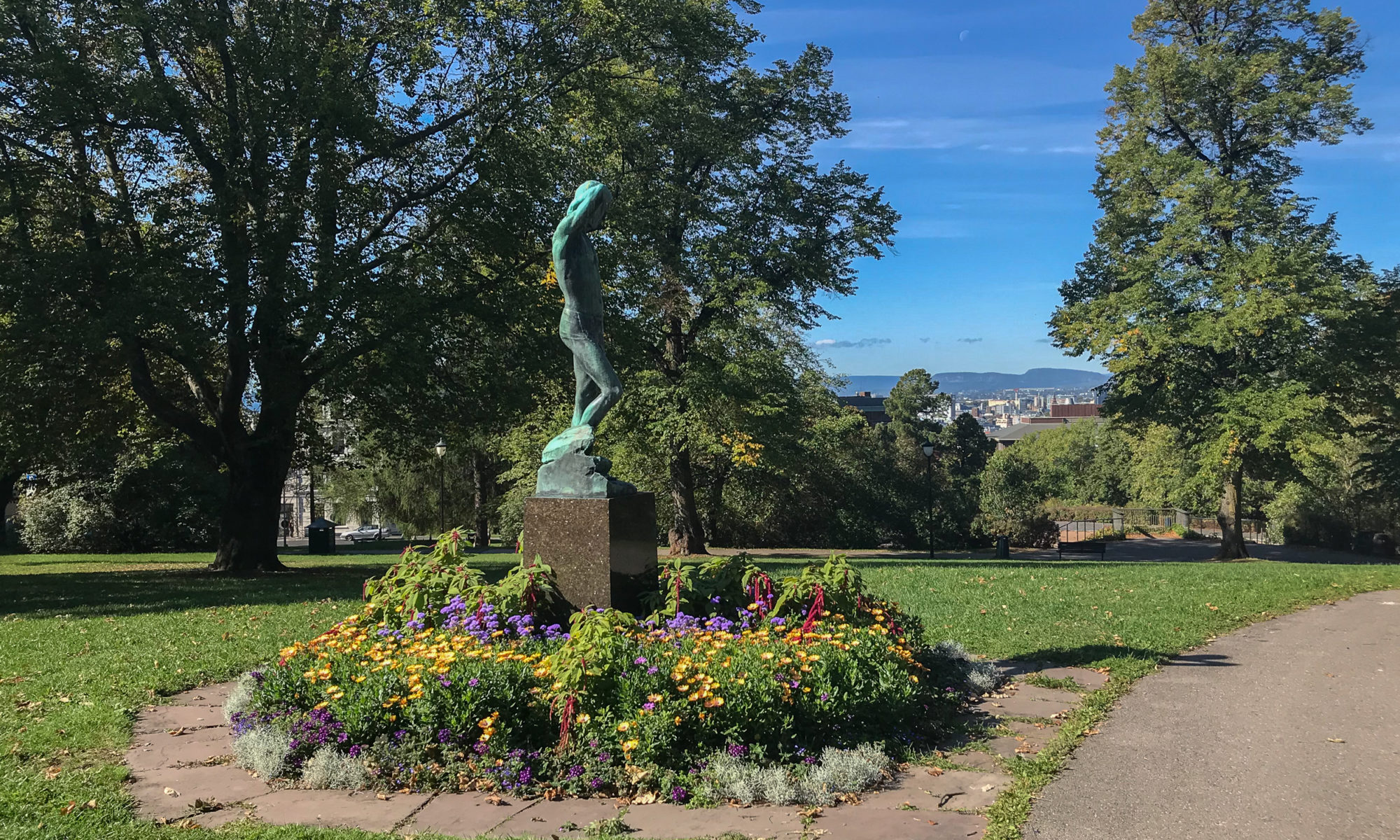 As the city expanded in the middle of the 19th century, areas were appropriated for parks and recreational purposes. The eastern part of the city (Østkanten) was prioritized due to congestion and industrialization. The residential and more affluent western parts of the city (Majorstuen, Frogner) have comparably fewer parks and open spaces. 95% of the city’s inhabitants have a park or an open green space within 300 meters of their home.

Christiania (Oslo) grew faster than most European cities around 1870–1890. Property developers built houses and villas while the city provided roads, water and sanitation. Owing to fire regulations the building material was brick, and this is largely the area that today is inside Ring 2 (the bypass road 2). Several new parks were created, most of them in the eastern part of the city. The argument giving priority to the eastern part was that it was the most crowded part of the city and was thus most in need of parks.

The city’s expansion and the creation of a tram network contributed to increased commuting. Combined with steadily reduced working hours, this created a need to fill the available leisure time with activities. Some of the parks, like Kampen park, were used extensively from the time they were ready. The city’s park organisation from 1875, Christiania beplantningsvesen, was a new authority for creating and maintaining parks.