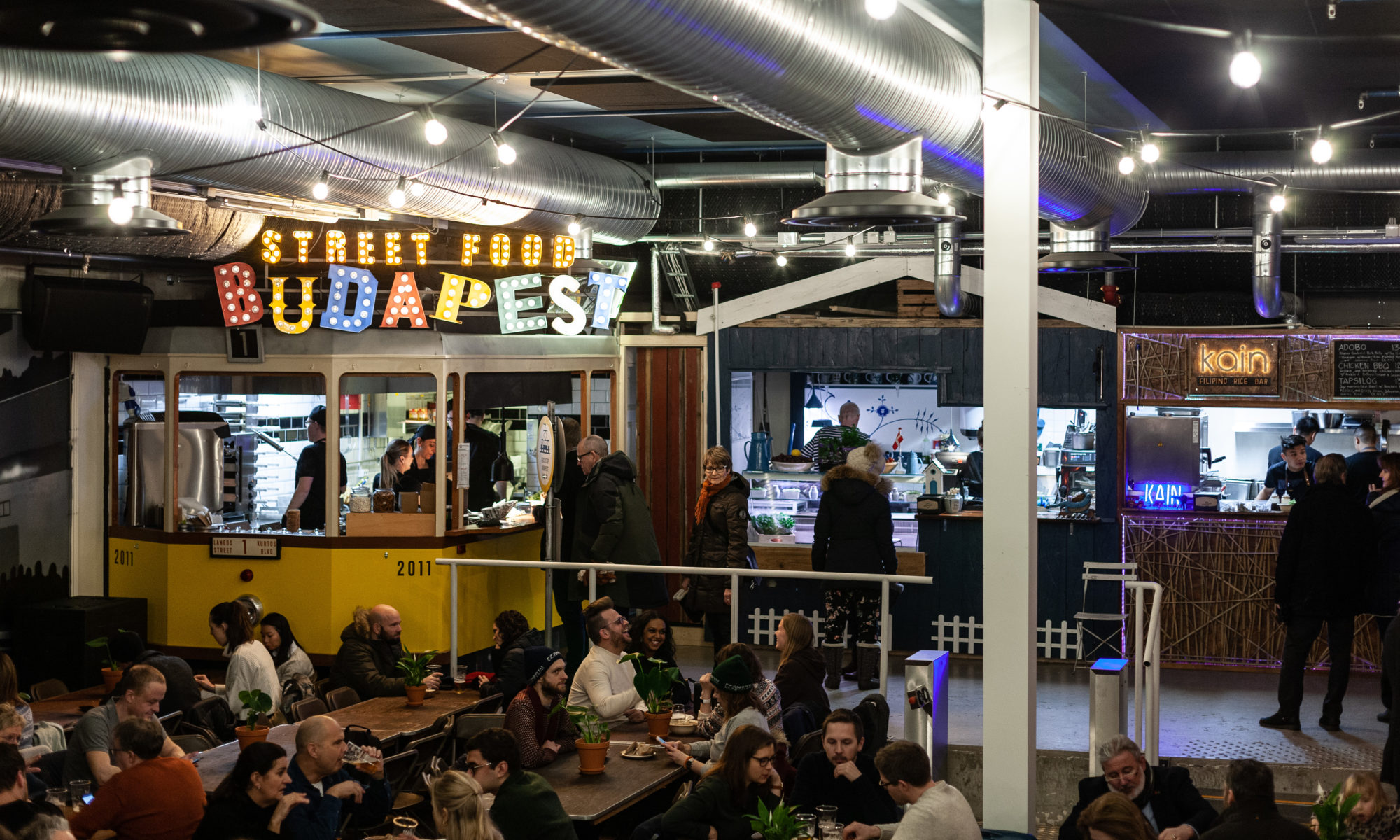 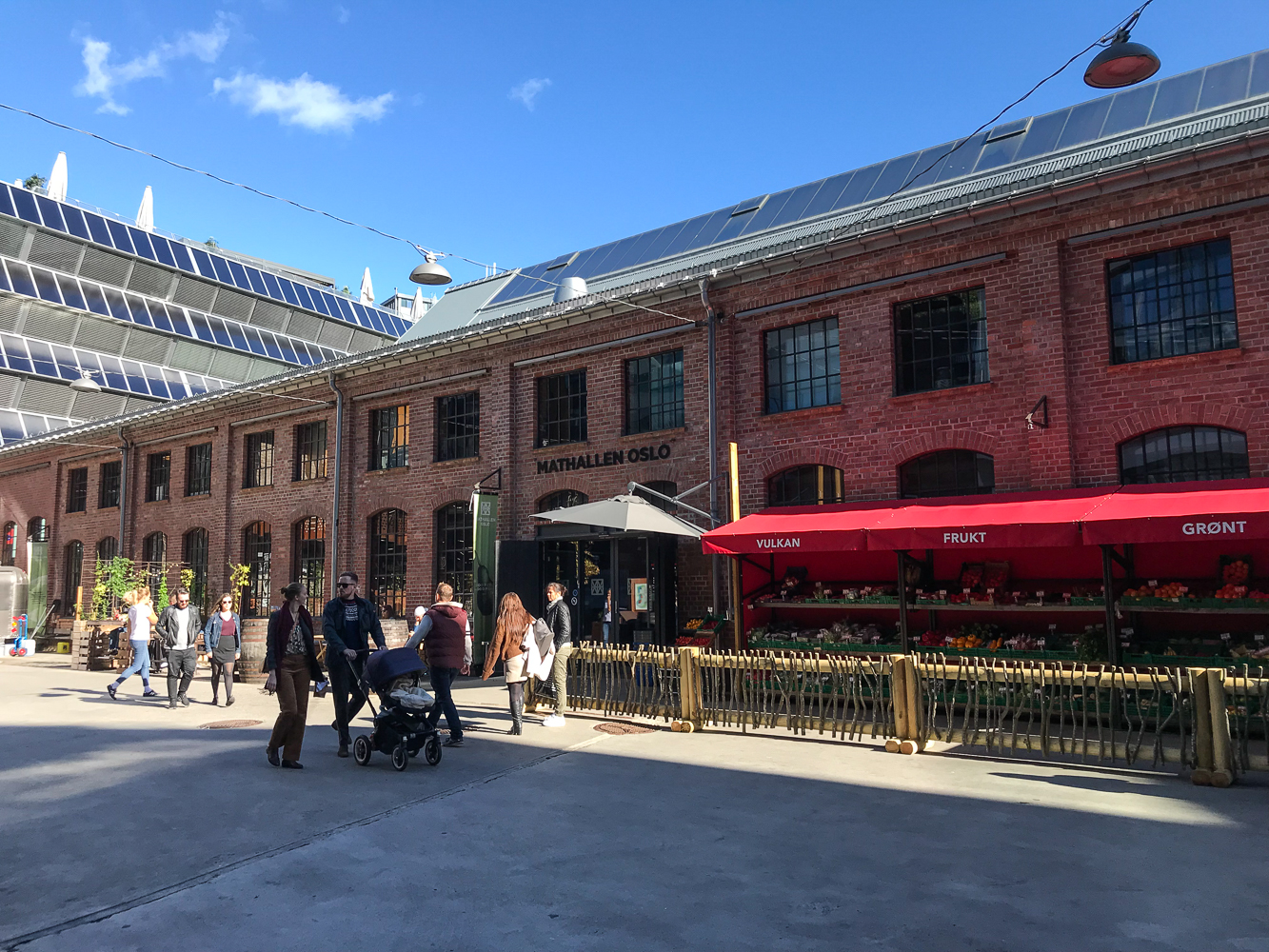 Mathallen Oslo is inspired by the great European food courts. Here you can find specialty shops, cafés and great places to eat. 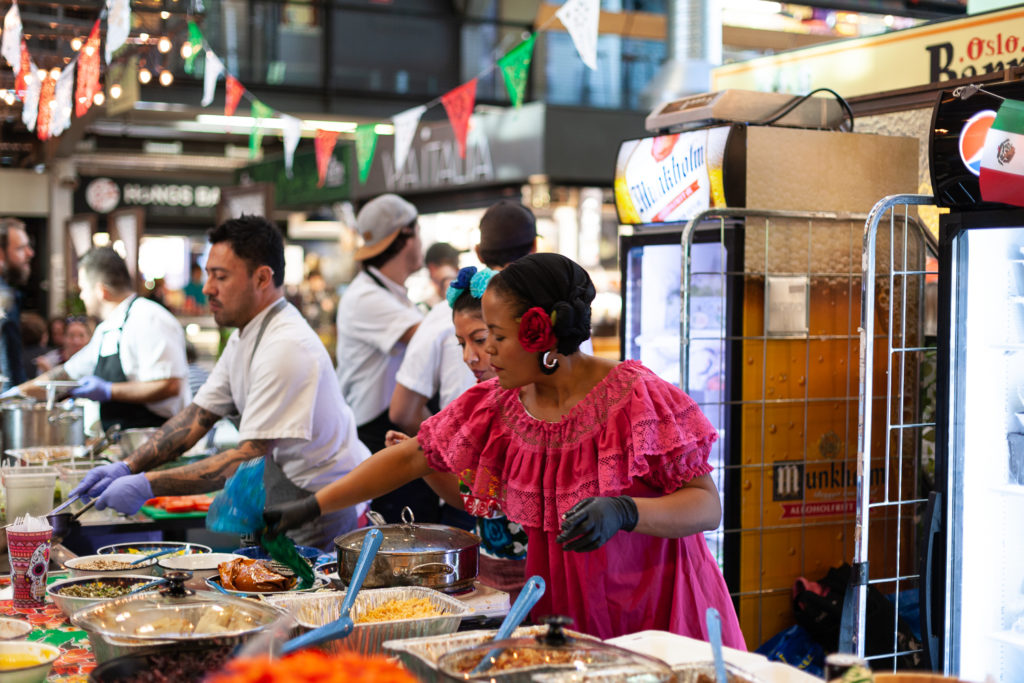 Throughout the year, Mathallen is also a venue for different festivals and events celebrating food, drink and good experiences. 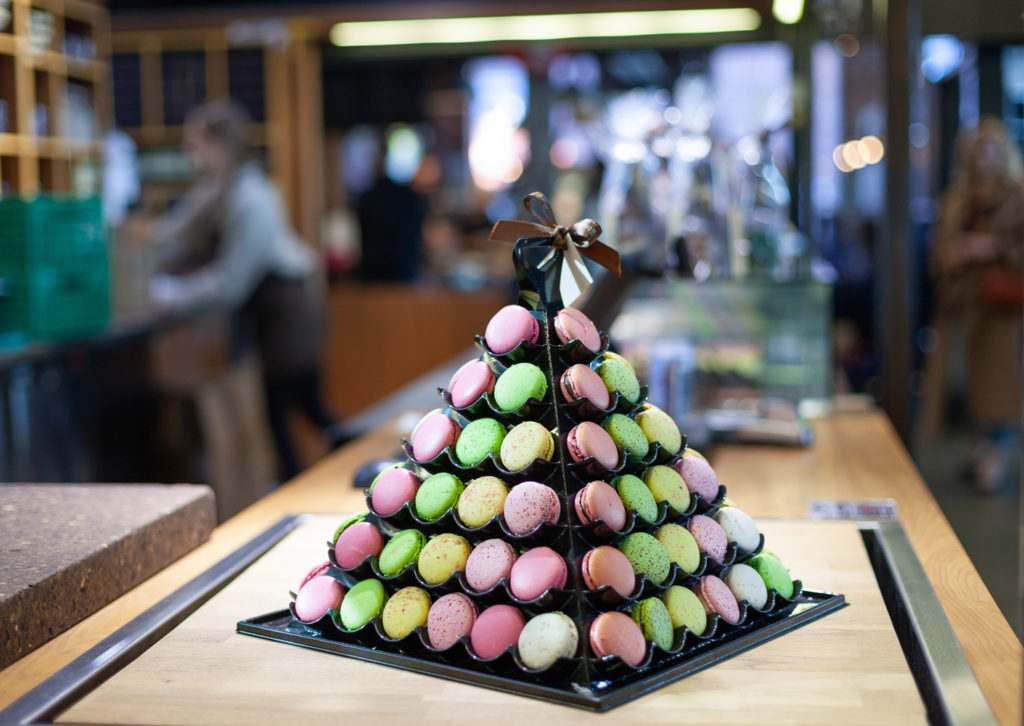 Mathallen Oslo is the place to go for everyone who appreciates high quality food and drink and something unique. We offer fish, meat, vegetables, baked goods, coffee – everything brought to us by the best suppliers and distributors of Norway, as well as some imported products. The atmosphere and products reflects the passion for good food and beverages. 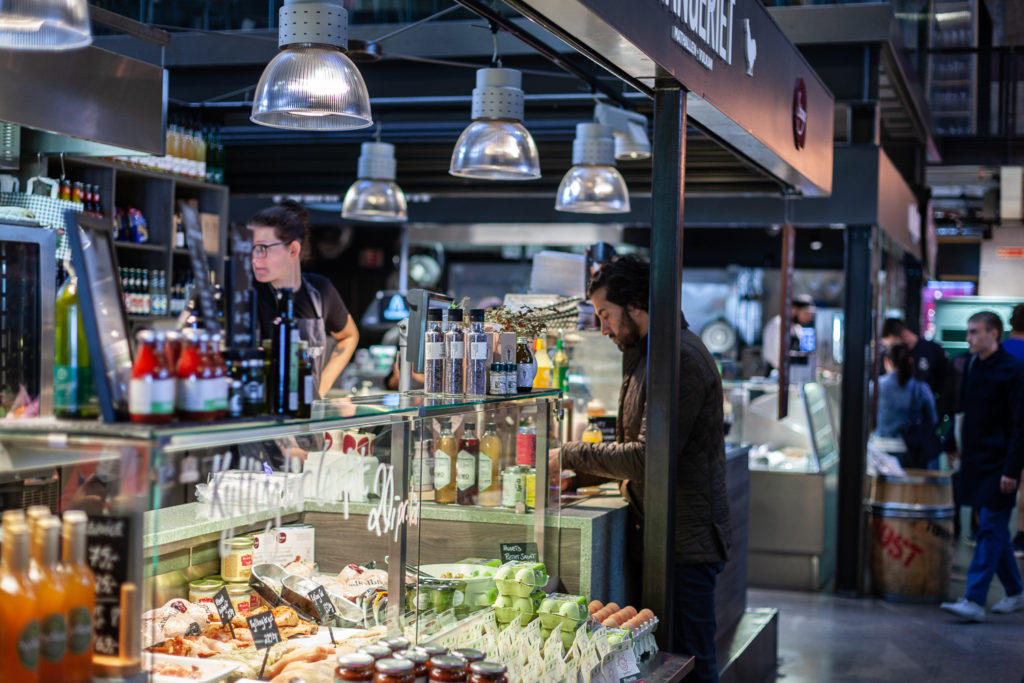 Mathallen is a place for both the everyday consumers and professional chefs to buy foods from Norwegian small-scale producers and importers. Everyone is welcome to taste, shop, drink, to share knowledge and experiences and to find inspiration. 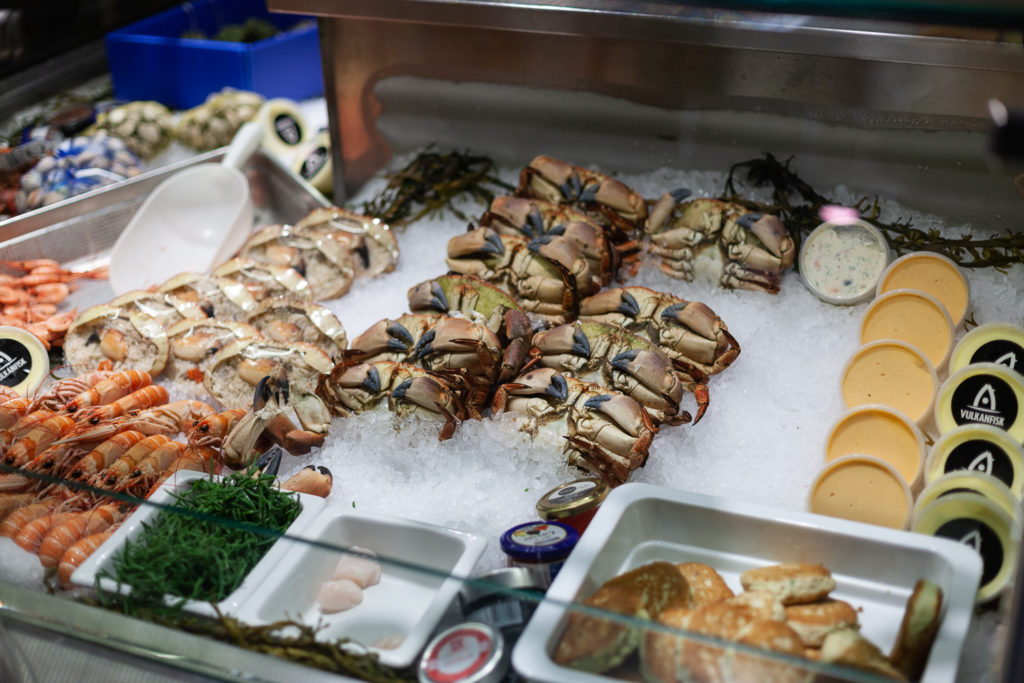 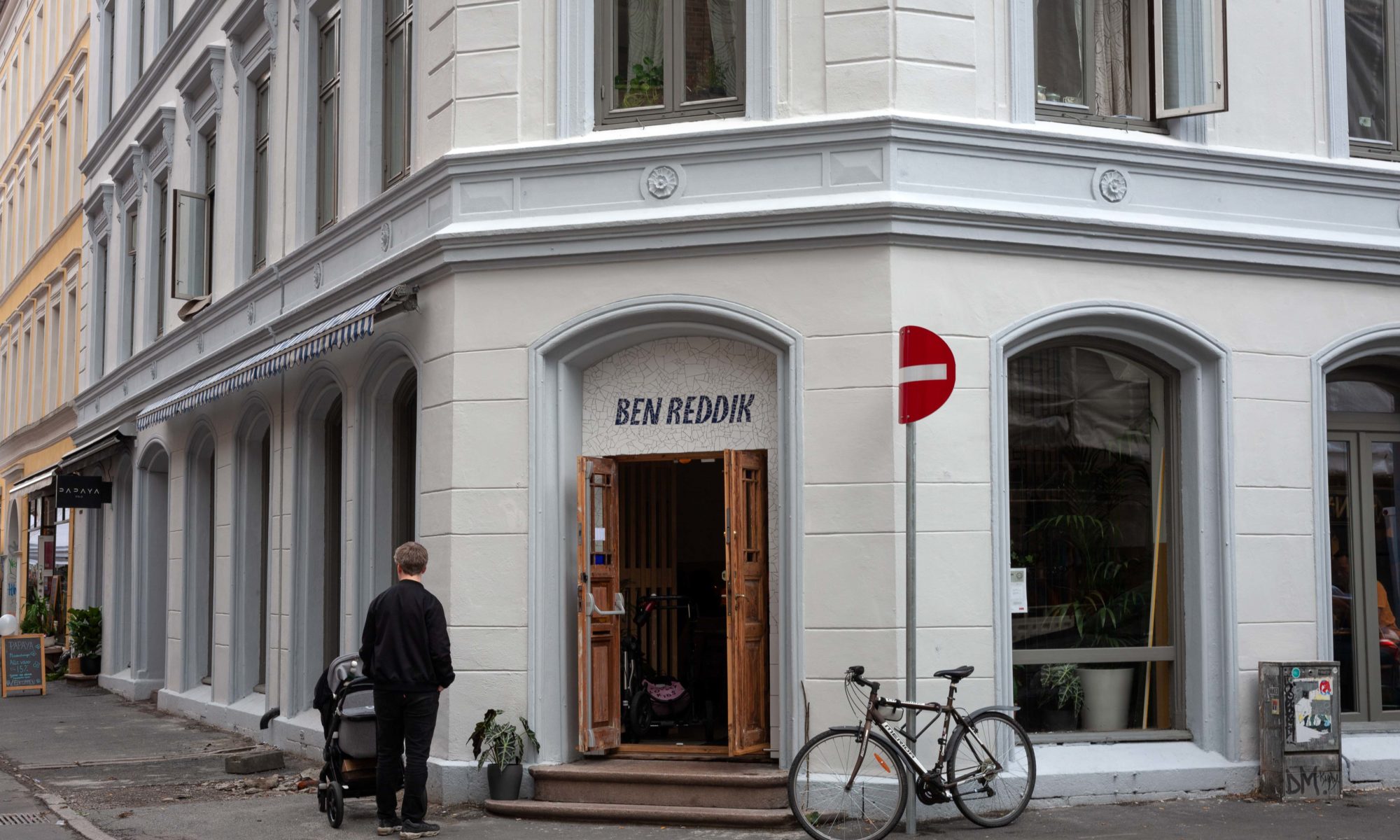 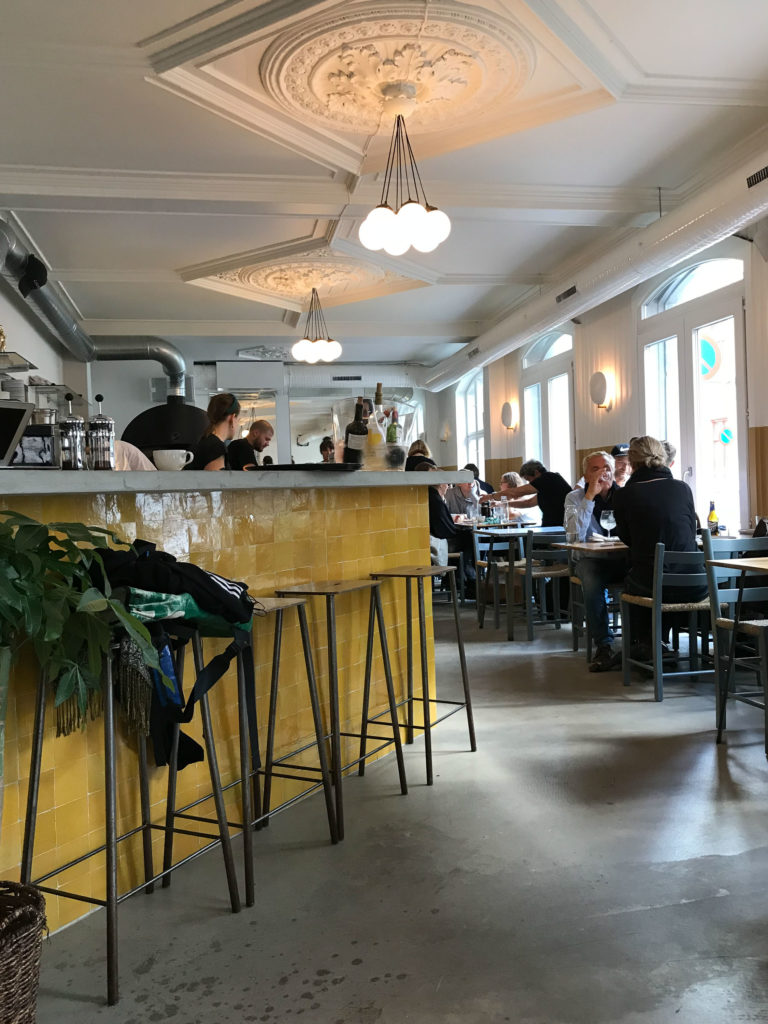